Photography
Landes Project
Objects
About*
Landes Project, A photographic documentary with Clément Thierion about the forest of Landes (France). To see all the work, click here * 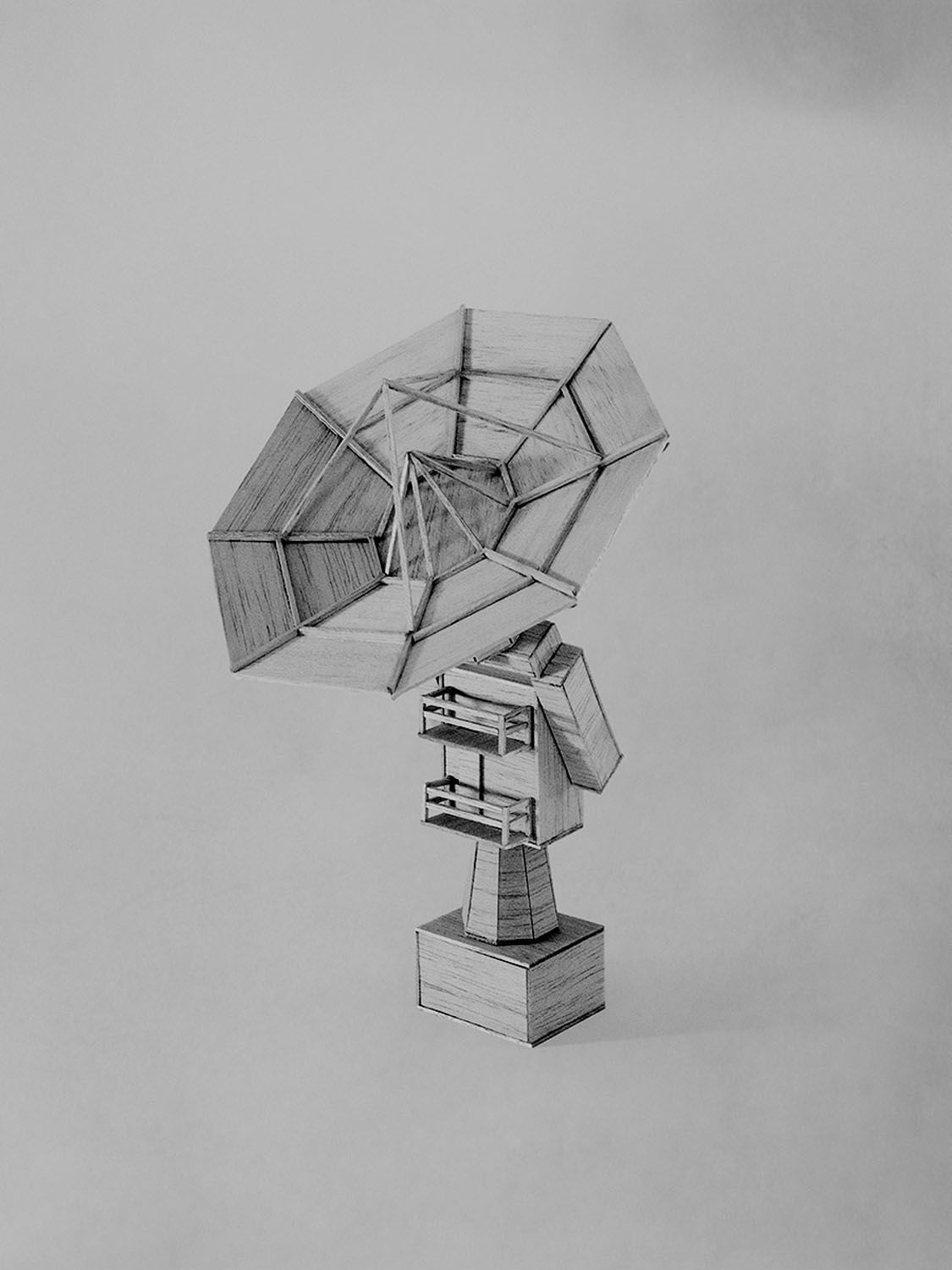 The forest of Landes is a territory made of contrasts. In the eyes of those who go to the coast in the summer, it appears more like a green desert, uniform and monotonous. We went there several times off season, ranging the long rectilinear roads that crisscross this immense territory. We observed it at man’s height. The forest, which is over one million hectares, prevents any bird's eye view. The forest hides, protects and nourishes the activities developed by those who live there. The Landes host a very dense tourist activity on the coast. It hides however, a military zone stretching over 25 kilometers between Mimizan and Biscarosse, as well as an oil production on its lakes. We made models to symbolize and represent the military base and the oil stations as they are inaccessible areas. The Landes’ residents know the existence of these places without ever having seen what they actually look like. The military base, therefore, is completely abstract, although its contours have a strong impact on the territory, by the presence of a large fence on the coastline inland. The Landes forest is the product of many generations’ work. Number of “Landais” remain attached to the folk traditions or to their ancestors’ lifestyles, perpetuating them at public events or in the privacy of a village. We were particularly interested in groups of Landais waders, who create a link between our contemporary lifestyle and a cultural and territorial heritage. We have tried to highlight these different aspects that constitute the wealth of this place, and to meet those who live in the heart of the Great Landes, and those who do not feel the need to exhibit their lifestyles to be able know its value. Clémence Vaufrey & Clément Thièrion